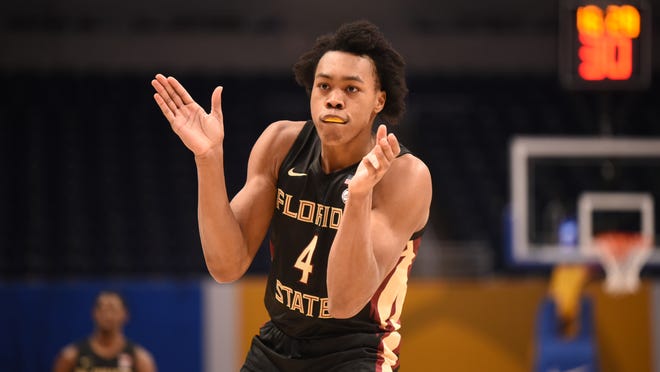 While it seems the Rockets have settled on guard Jalen Green with the No. 2 overall pick, longtime NBA draft guru Chad Ford hears that the franchise is still deciding between Green and big man Evan Mobley.

Green, who has drawn comparisons to Bradley Beal and Zach LaVine, was once seen as a contender for the No. 1 pick, though Cade Cunningham has clearly separated himself as the top option.