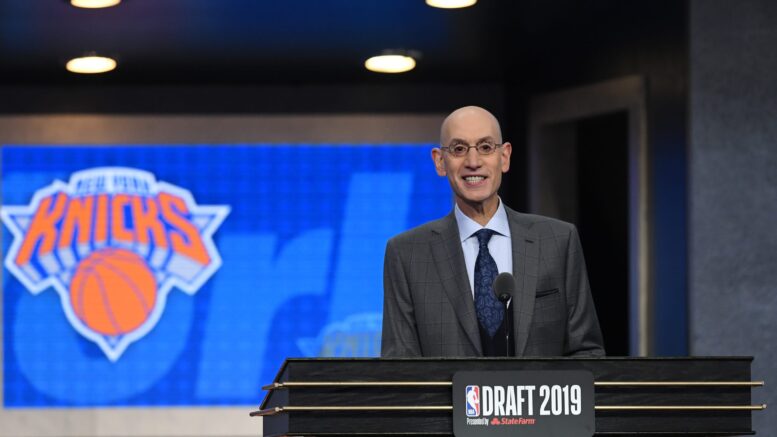 The Knicks own three of the top-32 selections in this year’s draft, but rival executives don’t expect them to use them all, according to Ian Begley of SNY.tv.

“I can’t see them carrying three rookies on the roster (next year),” a rival exec told Begley. Another rival executive speculated that the franchise could use its draft capital to move up on draft night.

“That would probably get you into the top eight,” the executive explained.

New York owns the No. 19, No. 21, and No. 32 picks as well as the No. 58 overall selection. Florida State forward Scottie Barnes, Duke forward Jalen Johnson, and Connecticut guard James Bouknight are among the prospects whom the team interviewed at the NBA combine this past week. There were rumors that the team is focused on Bouknight.

If the Knicks do keep their pair of second-rounders, Jeremiah Robinson-Earl would be a great fit at No.32, as our own Cole Sullivan writes. Robinson-Earl impressed many last season playing for Villanova, averaging 12.8 points and 9.0 rebounds per game. Robinson can play the small forward and the power forward position which gives him the ability to really stretch the floor.

At No.58, Alabama’s John Petty would be a great pick for the Knicks, Sullivan explains. Petty may not slip this far but the second round can be pretty unpredictable. Petty is an extremely athletic shooting guard who averaged 12.8 points per game last season, leading the Crimson Tide to one of the best seasons in the history of their program.

Be the first to comment on "Draft Rumors: Knicks Planning to Trade into Top-10?"