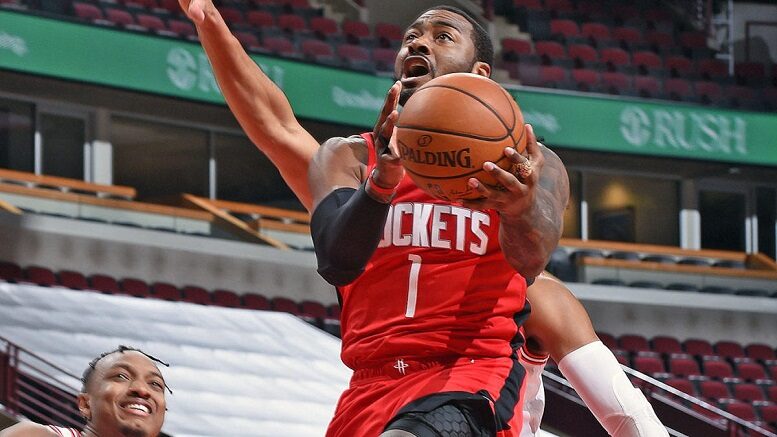 Expectations are low for the Rockets entering the 2021-22 season, though they were similarly low for the Texans entering Week 1 of the NFL’s season.

Is there any reason to suspect that Houston’s professional basketball team could overachieve and shock the doubters this season? ESPN’s panel of scribes doesn’t believe so. They project the Rockets to finish with a record of 22-60, tied with the Thunder for worst in the Western Conference this upcoming season.

No. 2 overall pick Jalen Green‘s arrival will be an exciting development as the season goes along as will how the front office continues to shape the roster around him—even if it doesn’t translate to the win column immediately.

Let’s take a look at the latest news and notes from Houston: