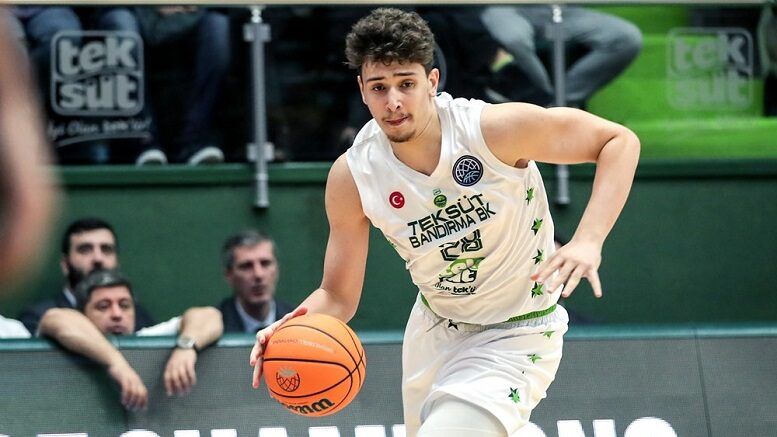 The Rockets acquired Alperen Sengun after the Thunder selected him with the 16th pick, but Mike Schmitz of ESPN believes he could be a darkhorse candidate to win NBA Rookie of the Year.

He showcased excellent all-around potential in the Summer League – averaging 23.3 points, 17.7 rebounds, 4.4 assists, 4.8 blocks and 2.0 steals per 40 minutes in Vegas while knocking down 38% of his 3s, which sets the 6-foot-10 forward up very well to thrive in the modern NBA.

The Rockets aren’t exactly loaded up in the frontcourt either, as only Christian Wood and Daniel Theis should see guaranteed minutes at the 4 or 5 positions.

His ability to score in the post and create offense on the perimeter should set him up very well to play alongside Wood as well, and given the rebuilding stage that the Rockets are in, they’ll want to give their younger players as much run as possible.

Be the first to comment on "Rockets Rumors: Sengun, Exum, Trades, Gordon, Cannabis"