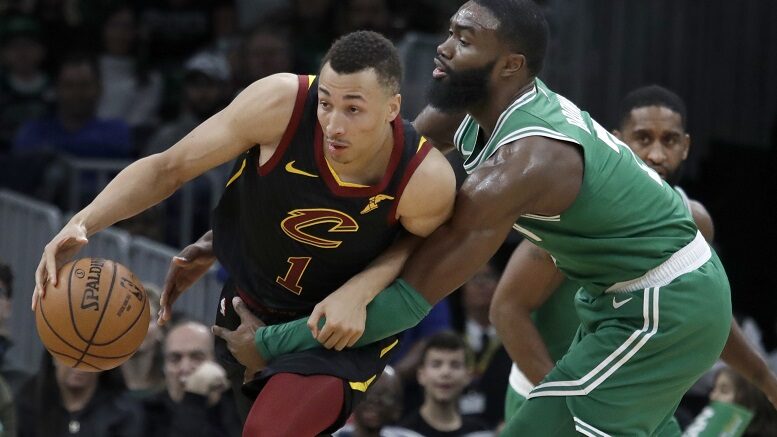 The Rockets and Dante Exum are nearing a contract to bring the guard back to Houston.

The pact is expected to be for three seasons and worth roughly $15 million, as Tim MacMahon of ESPN.com reports. Nearly half of that figure is tied to incentives, however. The deal is also reportedly not fully guaranteed.

Exum, who is just 26-year-old, contributed to Australia’s run in the Olympics this past summer, helping the country win the Bronze medal.

The former No. 5 overall pick was traded to the Cavaliers in the middle of his fifth NBA season as part of the Jordan Clarkson deal. He only appeared in a total of 30 games for Cleveland over the ensuing two years before the club dealt him to Houston as part of the 4-team James Harden trade.

Be the first to comment on "Rockets, Dante Exum Nearing $15 Million Contract"