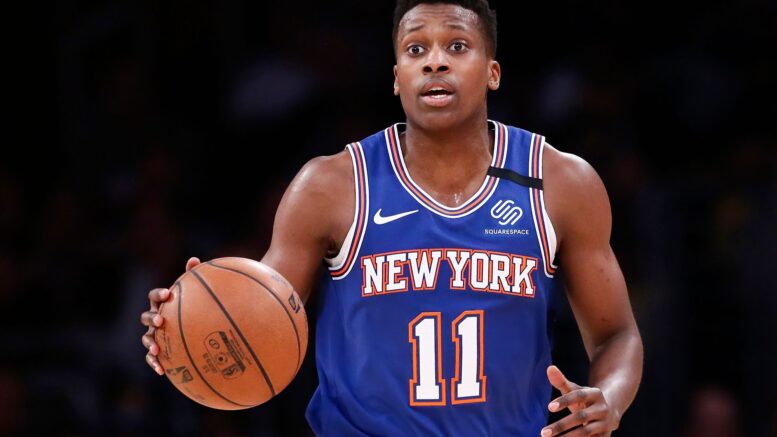 Former top-10 pick Frank Ntilikina is closing in on a deal with the Mavericks, longtime NBA reporter Marc Stein relays in his latest newsletter.

Ntilikina’s career never took off while on the Knicks and the team declined to pick up his qualifying offer, allowing him to become an unrestricted free agent.

More Rumors & Notes From Around The NBA 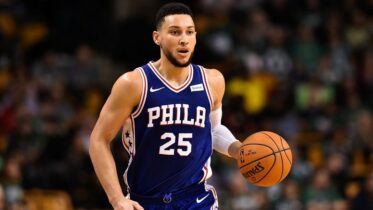 NBA Could Step In On Ben Simmons-Sixers Situation

It’s been well documented that Ben Simmons wants out of Philadelphia and there have been rumblings that the former No. 1 overall pick could skip training camp as he angles for a…