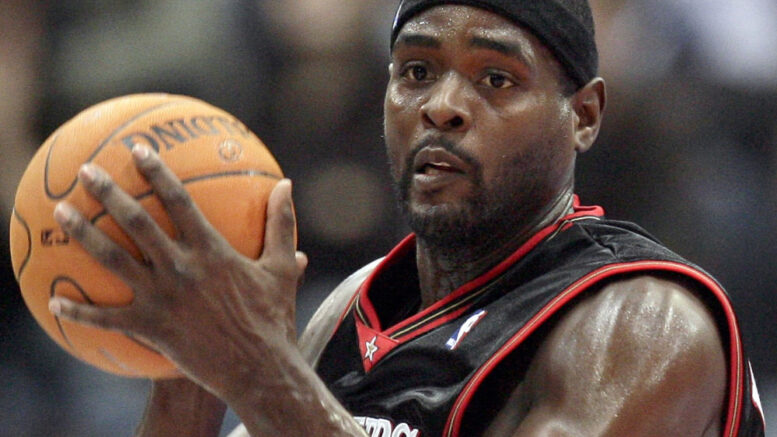 Chris Webber is entering the Hall of Fame as part of the 2021 class and while his time in Philadelphia wasn’t his best stretch, it certainly added to a storied career.

Let’s take a look at 48 facts from Webber’s time with the Sixers: