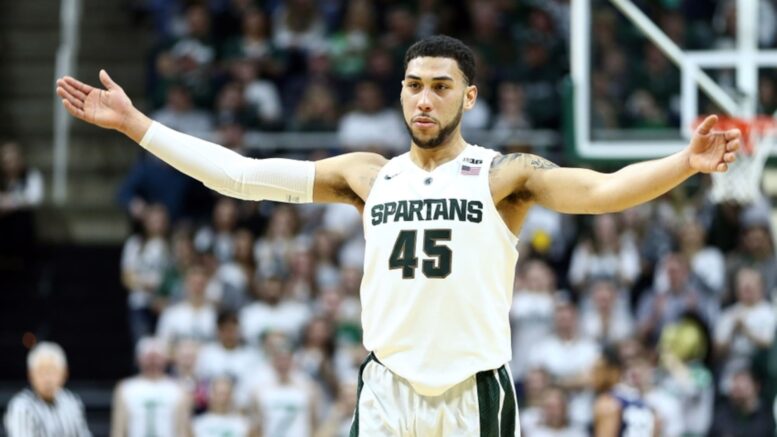 The Cavaliers have signed Denzel Valentine to a two-year deal, as Chris Fedor of Cleveland.com reports. The second year of Valentine’s agreement is non-guaranteed.

Cleveland had been linked to Valentine, who was the No. 14 overall pick in the 2016 draft, for the past few weeks. The team had been looking for a wing who could compete for a rotation spot and the former Michigan State star should have a chance to get some playing time given the Cavs’ lack of proven options on the wing.