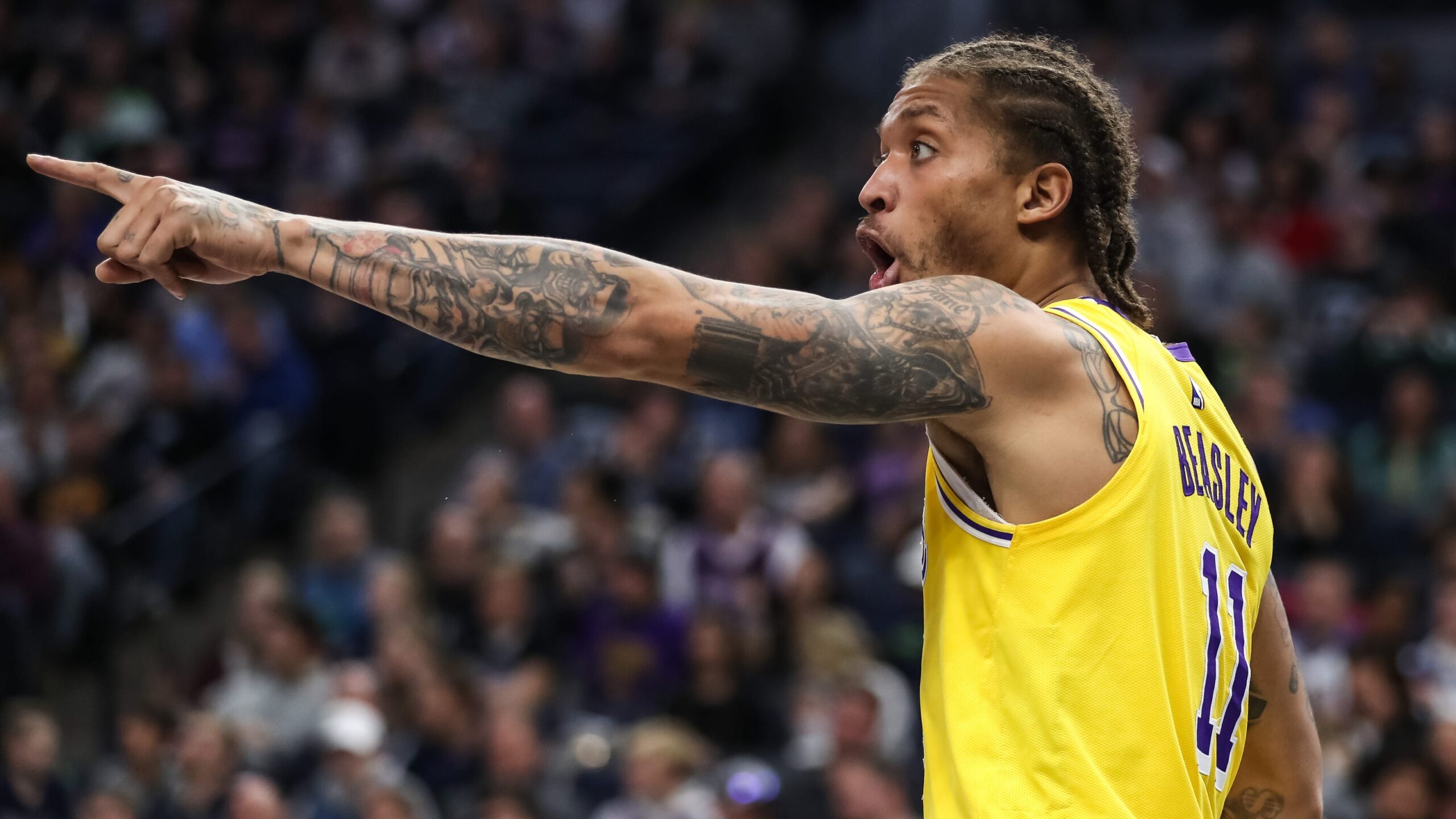 Forwards Michael Beasley and Patrick Patterson are among the players on the Blazers’ radar ahead of training camp, according to Michael Scotto of HoopsHype.

Beasley played for the Blazers’ Summer League team this offseason, though he last appeared in the NBA for the Lakers during the 2018-19 season. The former No. 2 overall draft pick has also spent time with the Knicks, Heat, Bucks, Rockets, Suns, and Timberwolves.

Patterson spent last season with the Clippers, appearing in 32 games for Los Angeles. He also has stints with the Thunder, Raptors, Kings, and Rockets.

The Blazers currently have 16 players headed to camp with NBA teams being allowed a maximum of 20.