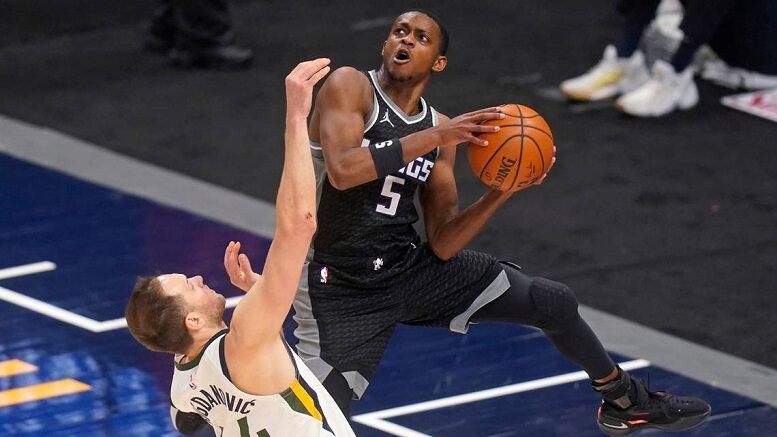 Let’s take a look at the latest rumors from the city of Philadelphia:

Read More on the Sixers