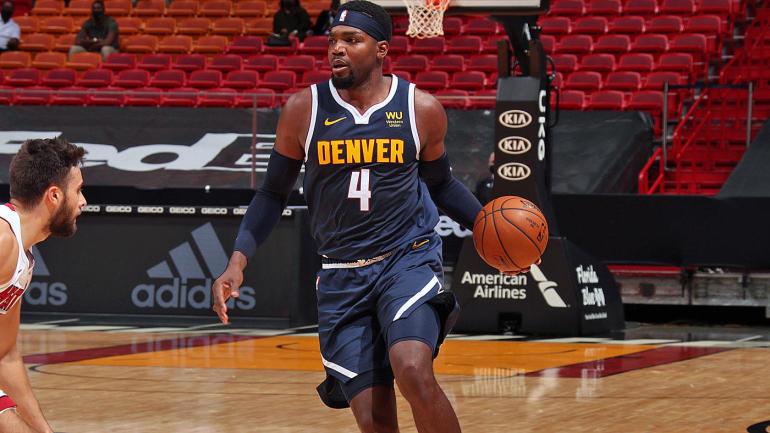 The Sixers are among several teams eyeing Paul Millsap, according to Jake Fischer of Bleacher Report. The Warriors, Hawks, Nets, Pelicans and Timberwolves are also interested in the 36-year-old.

At this point in his career, Millsap seemingly knows what type of role he wants to play on a championship-contending team.

“I think he just wants to know he’s the third big or the reserve, small-ball 5 for a good team,” one assistant general manager said.

Millsap is expected to take his time picking out his next team, as a veteran front office voice suggests he could wait until the middle of the season if somebody gets hurt and a team is in need of a replacement.

Whichever team ends up with Millsap, they’ll get a solid veteran forward that can stretch the floor with his shooting and still provide excellent defense.

Be the first to comment on "Sixers Eyeing Paul Millsap"