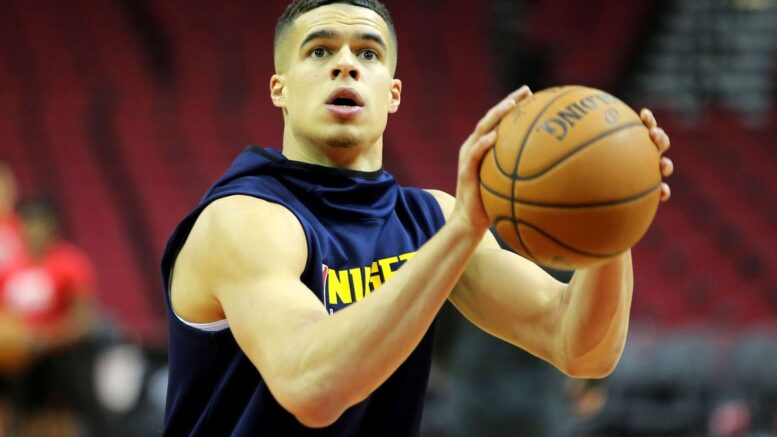 Michael Porter Jr. is eligible to sign a contract extension with the Nuggets this offseason, and conversations seem to be going well between the two parties.

Porter talks to his agent Mark Bartelstein on an everyday basis regarding updates.

“Everything is sounding great, in the direction that I’d like to be headed,” Porter said. “Nothing is set in stone, but everything is going smooth as far as that goes.

“One thing about Mark – something probably could’ve been done already but Mark is the best in the business,” Porter added. “I told him, ‘Take your time, do your thing. I’m in no rush, I’m in grind mode. I’m not stressed about it. I’m just in the gym, and whenever you’ve got some news for me, hit me up.’”