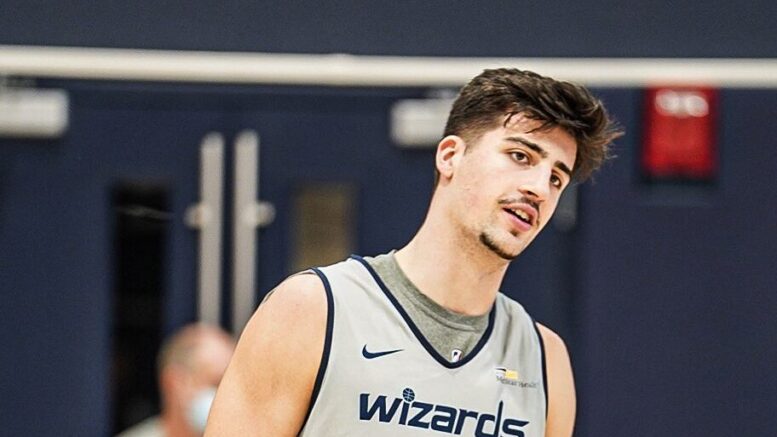 Deni Avdija started in 32 games for the Wizards last year, though it sounds like he’ll have a different role with the team heading into his sophomore season.

“I think Deni, it gives him a little bit more confidence, I believe, if he comes off the bench. In that second unit, he could be a secondary playmaker,” GM Tommy Sheppard told FortyEightMinutes and other media during a zoom press conference last month.

Sheppard cautioned that “no roles are nailed down” and that if the former No. 9 overall earns more minutes, he’ll see more time.

Coming off the bench could be the right move for Avdija, who will turn 21 in January. The forward arguably needs the ball in his hands to be the most effective he can be, something that may not be feasible in the starting lineup with Spencer Dinwiddie and Bradley Beal expected to pace the team in usage. As a reserve, Avdija can expand his playmaking responsibilities.

“We want to get the confidence rolling, and that’s for everybody on this roster, not just Deni and not just Rui. I think those guys will able to certainly be big contributors to our roster next season. Rui has for two years and Deni was on his way. That injury really kind of stumped him,” Sheppard said.

Avdija suffered a right fibular hairline fracture late in the 2020-21 season, though he was reportedly healthy enough to participate in Summer League had the Wizards opted to play him.

Be the first to comment on "Wizards: What Role Will Deni Avdija Play in Year Two?"