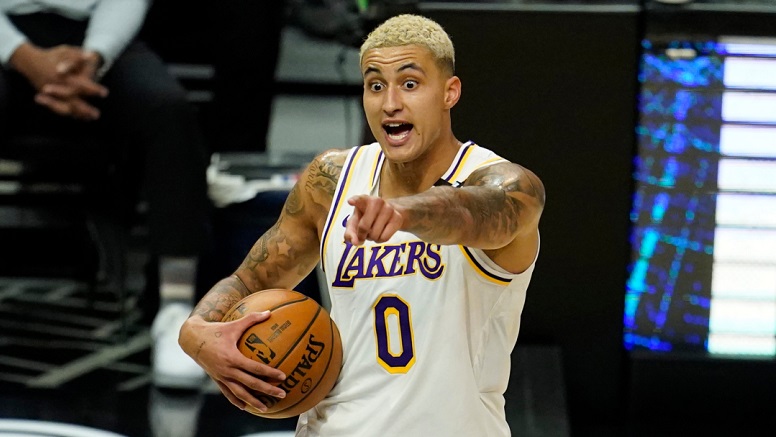 Kyle Kuzma was traded to the Wizards as part of the Russell Westbrook trade. though the forward believed he was headed to Sacramento.

Shortly before the Westbrook deal was announced, it was reported that the Kings were closing in a deal that would have sent Buddy Hield to the Lakers in exchange for Kuzma, Kentavious Caldwell-Pope, and Montrezl Harrell.

“I was kind of shocked because I thought I was going to Sac,” Kuzma said of being traded to the Wizards (via an appearance on No Chill With Gilbert Arenas). “The Sacramento deal with Buddy Hield, that s–t was done. So I’m thinking in my head, ‘Yeah, okay, well, I’m in Sac, 45-minute flight, that’s not bad.’ … But then out of nowhere, it goes, ‘You’re going to Washington.’”

The three Lakers were instead sent to the Wizards along with a first-round pick (became Aaron Holiday and Isaiah Todd after looping Indiana into the five-team trade).