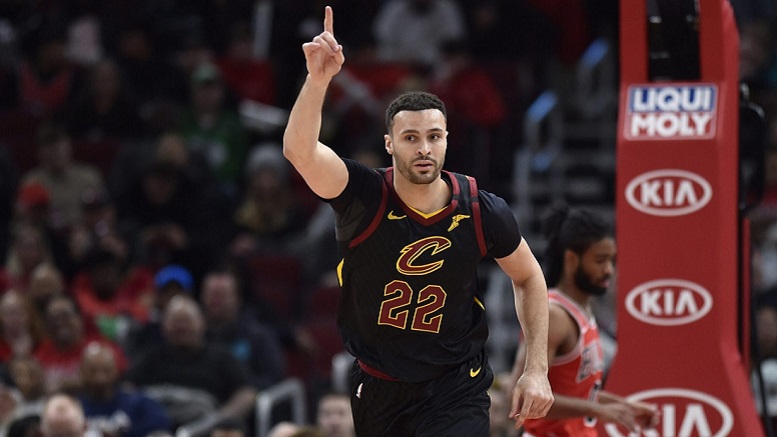 The Trail Blazers recently landed Larry Nance Jr. in an effort to push deeper into the playoffs next season, and the 6-foot-7 forward believes he’s a piece that can do just that.

“It’s a team I’ve been rooting for in the playoffs for a while now, just feel like it’s impossible to root against a guy like Dame and CJ (Damian Lillard and CJ McCollum), seems like they have great guys on the roster,” Nance said. “I felt it was an opportunity where I really have a chance to step in and make a difference.

This is a team that’s been on the edge of something special for a while now and the higher-ups in the organization deemed me as someone that could help them get higher. I’m thrilled at the opportunity and I’m really looking forward to taking it. Getting a chance to play with players of this caliber doesn’t come around too often.”

Nance has been a consummate professional and jack of all trades type of player throughout his career. Portland will definitely benefit from having him around.