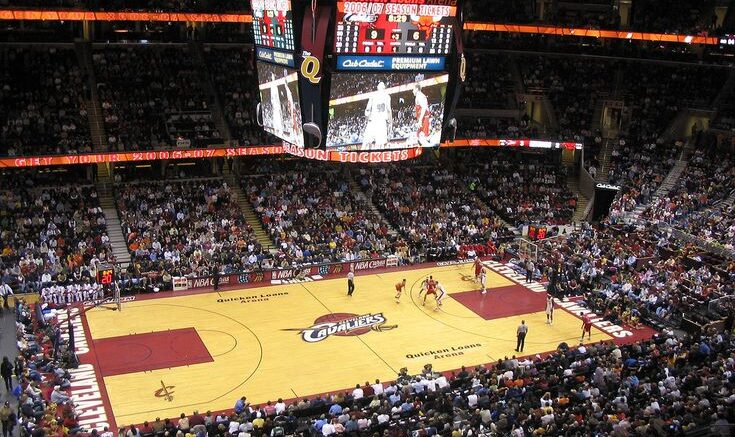 The Cavaliers have waived Tre Scott, according to Keith Smith of Spotrac. Scott was on a fully non-guaranteed training camp deal with Cleveland.

The Cleveland Cavaliers have waived Tre Scott, a league source tells @spotrac. Scott was on a fully non-guaranteed camp deal. No cap hit for Cleveland.

The 6-foot-8 small forward went undrafted out of Cincinnati in 2020. During his final season at the university, Scott was named the American Athletic Conference Defensive Player of the Year as well as a member of the All-AAC first team.

Scott had initially signed with Puerto Rican club Leones de Ponce last year, before joining the Salt Lake City Stars of the G League. He averaged 10.1 points, 5.3 rebounds, and 1.9 assists during his 15 games for the Jazz affiliate.