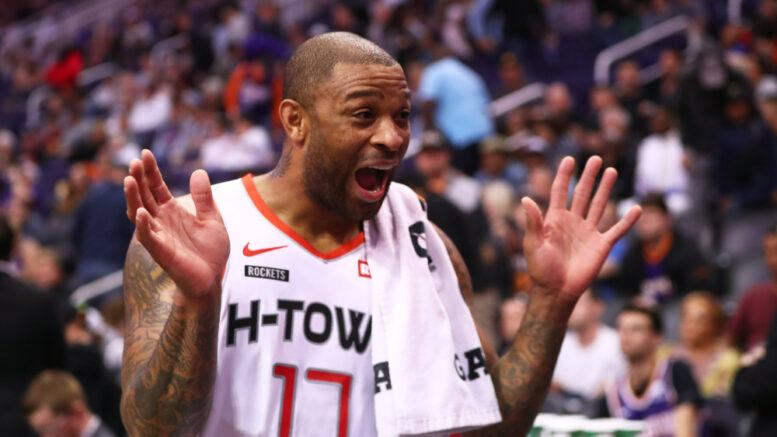 The Kings are one of the teams with interest in Ben Simmons, though sources tell Jason Anderson of The Sacramento Bee that the trade package they offer is unlikely to include De’Aaron Fox in a trade package for the former No. 1 overall pick.

Sacramento is reportedly offering a package that includes Buddy Hield, Marvin Bagley, and multiple first-round picks in its talks with Philadelphia.

The Sixers’ asking price remains high, as the franchise is looking for an All-Star in return if they are going to trade Simmons. Neither Hield nor Bagley is that. For what it’s worth, Fox, who averaged 25.2 points this past season, isn’t quite there yet either but he’s on the right track to eventually be that caliber of player.

There’s been some chatter around the league that the Sixers’ best course of action is to keep Simmons and do whatever it takes to add Kyle Lowry to the team. The Simmons-Joel Embiid relationship is reportedly as strong as ever and Lowry would be the best compliment to Philly’s current core.