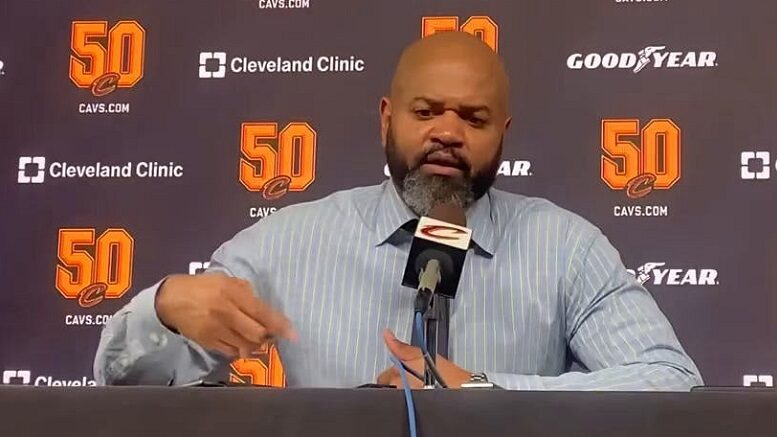 Head coach J.B Bickerstaff pushed for the Cavs to sign Ed Davis in part because of the big man’s ability to be a mentor to some of the team’s younger players (via Chris Fedor of Cleveland.com).

A source tells cleveland.com that coach J.B. Bickerstaff pushed for the acquisition of the 32-year-old Davis, known around the league as one of the best locker-room guys and mentors. How long Davis remains on the roster is uncertain, but he’s expected to fill the last spot to start the year, giving the Cavaliers more frontcourt depth — and another trusted voice who can help guide this young roster.

Davis, whose contract with Cleveland is a one-year (non-guaranteed) pact, spent last season with the Timberwolves. The 11-year veteran also stints with Raptors, Grizzlies, Lakers, Blazers, Nets, and Jazz.

Be the first to comment on "Cavaliers Rumors: Davis, Bickerstaff, James, Sexton’s Contract"