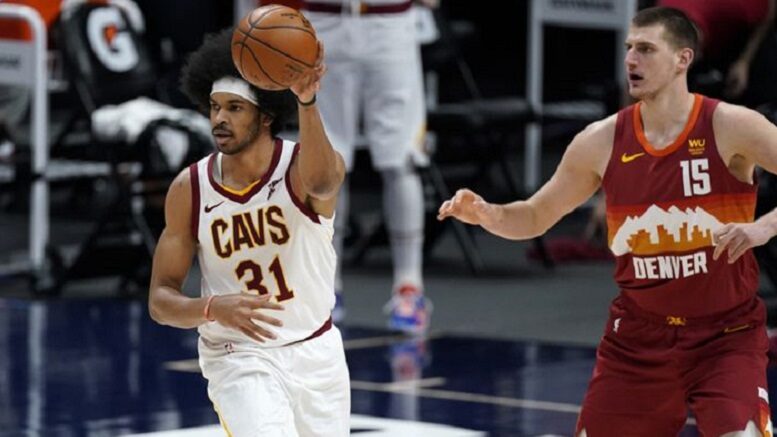 The Cavaliers’ frontcourt of Jarrett Allen and Evan Mobley has some around the league optimistic about the team’s defense.

One Eastern Conference executive tells of Evan Dammarell of Right Down Euclid that a lineup with the two bigs and Isaac Okoro in it will be “nearly impossible to score on.”

“This will give [J.B.] Bickerstaff a plethora of options to set Cleveland up for success defensively and will their system will be much more adaptive on a night-to-night basis,” the exec explained to Dammarell.

“I don’t want to oversell it, but his defensive instincts are extremely unique,” Bickerstaff said. “His understanding of where to be (defensively) is phenomenal.”

Cleveland ranked 30th in ESPN’s future power rankings, as they’re 28th in players and 29th in both market and management.

For a third consecutive time, the Cleveland Cavaliers sit dead last in these rankings. Evan Mobley, the No. 3 overall pick in July’s draft, provides some optimism for the future. Still, Cleveland ranks 28th in players, 29th in market and 29th in management, a combination that keeps the Cavaliers anchored to the bottom. The conundrum surrounding Kevin Love — who is owed $60 million this year and next — continues to hang over a team that’s trying to build around its young talent. — Bontemps

Be the first to comment on "Cavaliers Rumors: Rival Executives Impressed With Team’s Defensive Potential"