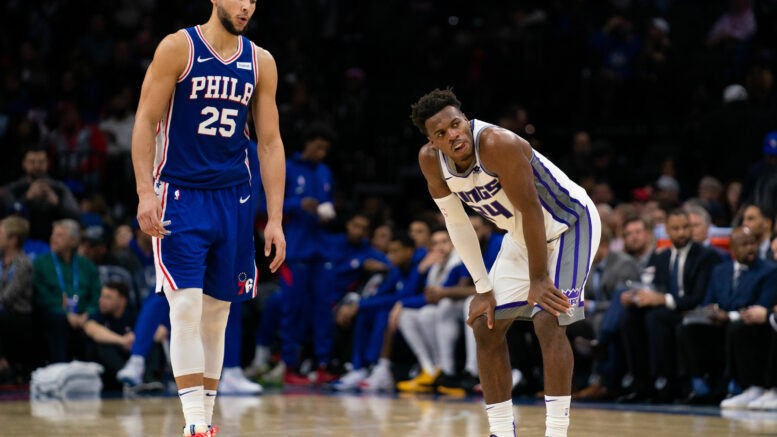 The odds of Ben Simmons playing for the Sixers again have increased with his camp and the team progressing in their talks, as ESPN’s Adrian Wojnarowski reports.

The Sixers had been hoping that Simmons would report and they may get the opportunity to speak with the All-Star soon, Woj adds.

Simmons hasn’t had communications with the front office since late August where he was clear about his desire to be traded. Woj notes that the 25-year-old initially asked for a trade immediately following the team’s playoff series loss to the Hawks.

Philadelphia continues to search for a trade, though nothing has seriously caught their attention. While the team is likely to continue to look for a deal, the organization is open to a long-term pairing between the two sides.

When Simmons misses his second preseason game on Monday night, he’ll have accrued roughly $1 million in lost salary. The three-time All-Star is, however, in the midst of a max contract that has four years and $147 million remaining on it.

More From Around The League