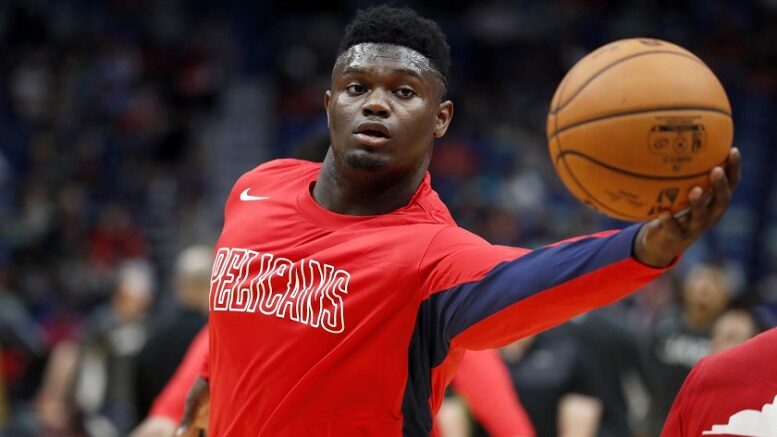 Zion Williamson won’t be available for the Pelicans to begin the season.

The former No. 1 pick is still recovering from offseason foot surgery and there is no “fixed timeline” for when he’ll return, VP of basketball operations David Griffin told reporters (via Andrew Lopez of ESPN.com). Williamson will undergo more testing in about two weeks.