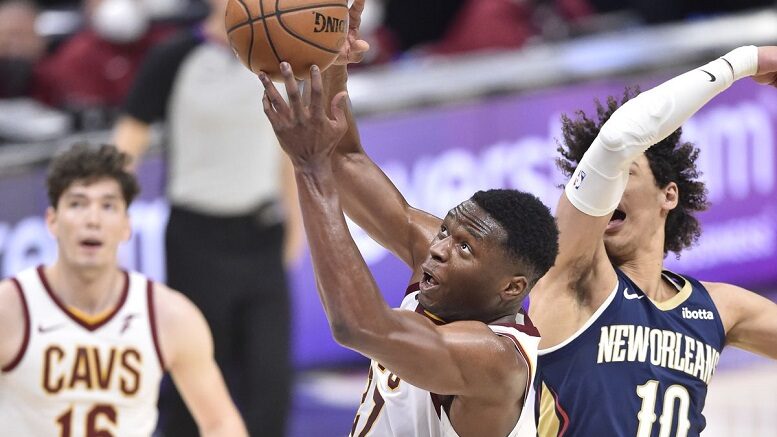 The Cavaliers have released two players as they look to get their roster down ahead of the NBA regular season.

The moves bring Cleveland’s roster to 18 players (11 guaranteed). The Cavaliers also have both of their two-way contracts available.

Be the first to comment on "Cavaliers Waive Two Players, Trim Roster to 18"