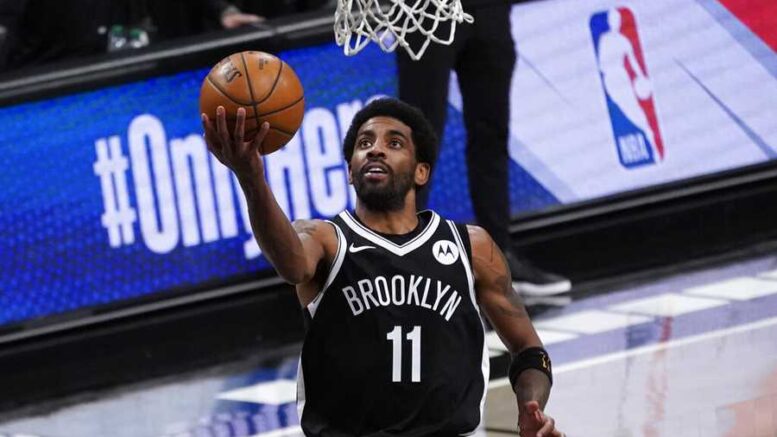 Kyrie Irving with the layup | AP

Former No. 15 overall pick Sekou Doumbouya has inked a two-way deal with the Lakers, per Shams Charania of The Athletic.

Doumbouya was drafted by the Pistons and sent to the Nets as part of the DeAndre Jordan trade during the offseason. The wing was then traded to Houston earlier this month (and ultimately waived).

Be the first to comment on "NBA Buzz: Lakers, Irving, Cavaliers, Trades, Sixers"