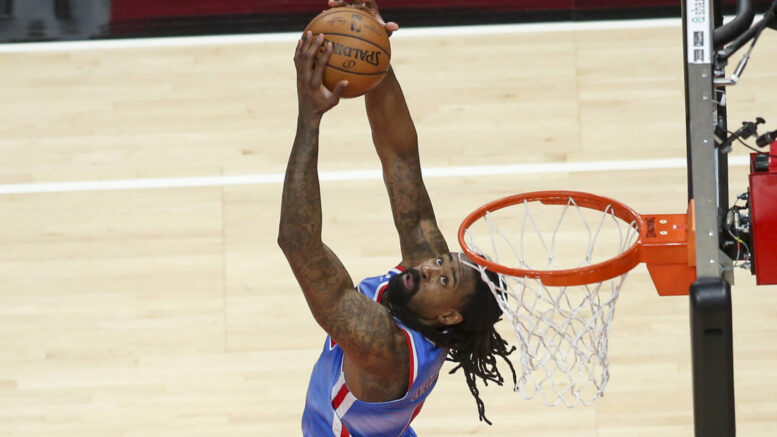 The Pistons’ trade for DeAndre Jordan is now official, according to a team press release.

Jordan will briefly head to Detroit after two seasons with Brooklyn.

“We appreciate everything DeAndre has contributed to our organization over the past two seasons both on and off the court and wish him and his family the best moving forward,” Nets GM Sean Marks said.

Detroit is gaining four second-round picks along with Jordan. Here’s a breakdown of the selections:

The Pistons are also receiving $5.78 million in the trade. Former first-round pick Sekou Doumbouya will head to Brooklyn as part of the deal.