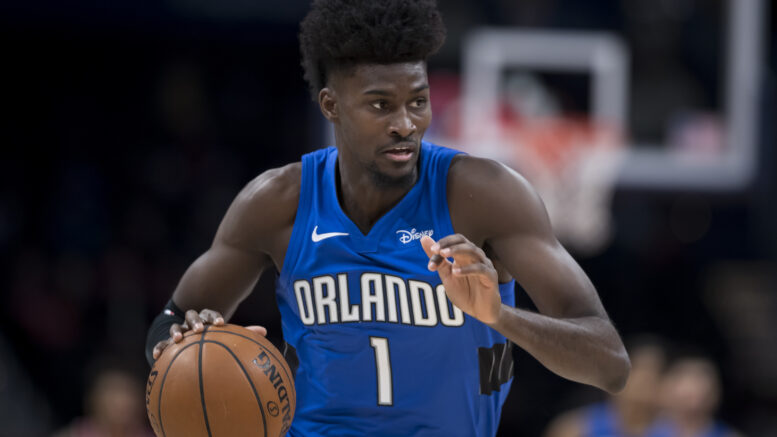 Jonathan Isaac missed the entire 2020-21 season as he recovered from a torn ACL and the exact timeline for him to make a return to the court isn’t clear at this time.

“We’ll see. That’s all I can say about that is: we’ll see,”Isaac responded when asked if he’ll be ready for Orlando’s season opener (via Chris Hays of The Orlando Sentinel).

“I’m on the court. I’m weaning out of the brace. I’m jumping. I’m finishing around the basket and such. I’m easing my way. … I’m getting there.”

The Magic are likely to be cautious with Isaac even if he is cleared to play on opening night.