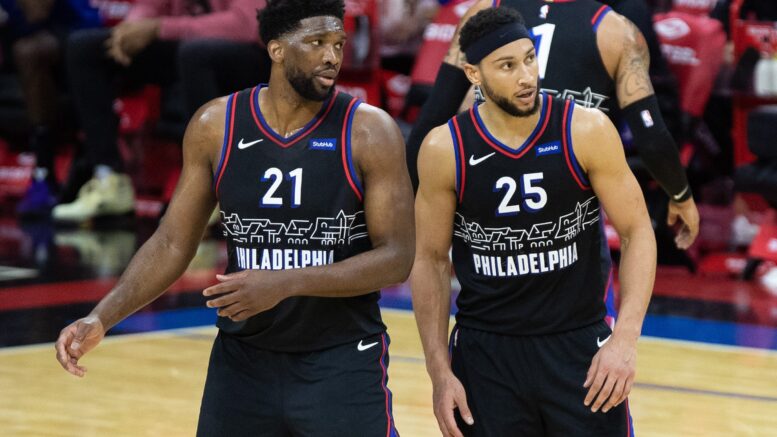 Ben Simmons is back in Philadelphia.

The three-time All-Star arrived at the Wells Fargo Center prior to the team’s tip-off against the Nets in order to take a COVID-19 test, according to ESPN’s Adrian Wojnarowski (NBA players are required to pass several tests in order to re-join their teams if they spend time away from them).

As Woj adds, the Sixers were not aware that Simmons was flying to Philadelphia. The team had been in contact with his agent Rich Paul, though they hadn’t spoken to Simmons since meeting with him in Los Angeles back in August.

Simmons hasn’t committed to returning to the court and rejoining his teammates, though it appears that this is a step in that direction.