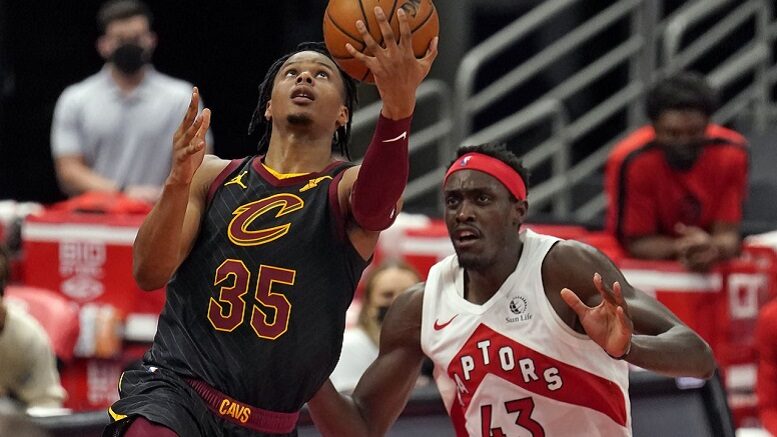 The Cavaliers selected Isaac Okoro with the fifth pick in the 2020 NBA Draft, as he showcased tremendous potential in the league on both ends of the floor.

Be the first to comment on "Cavaliers: 3 Reasons For Optimism About Isaac Okoro’s Future"