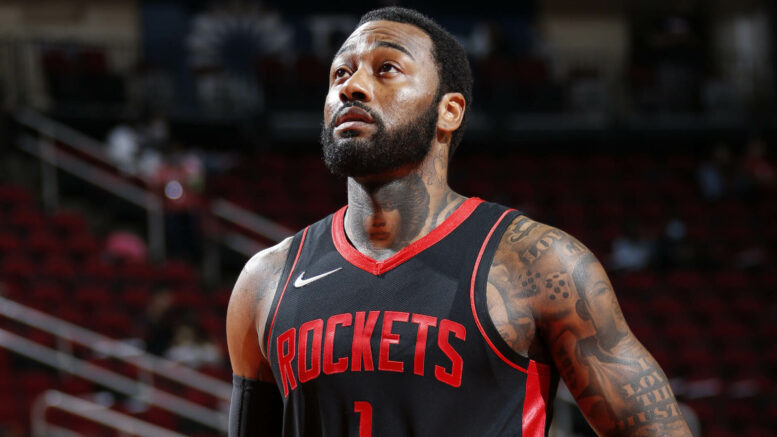 John Wall isn’t playing for the Rockets but he continues to travel with the team and coach Stephen Silas indicated that the veteran point guard has been a “helpful presence.”

“He’s been good for our group. He’s been good as far as watching film with guys, and pulling them aside when they come off the court,” Silas told the local media (h/t Ben Dubose of RocketsWire).

Houston is 1-16 on the season, though they are bringing along several young prospects during this rebuilding season, including No. 2 overall pick Jalen Green and former Cavalier Kevin Porter Jr.

Heat Have Interest in Wall Should Buyout Occur

The Miami Heat would have interest in John Wall should he secure a buyout from the Rockets, Barry Jackson of the Miami Herald recently reported.

Such an event is considered unlikely at this time, as Houston is content with paying Wall not to play for the team.

Wall is making $44.3 million this season and he has a player option for $47.4 million next year.

Miami inked Kyle Lowry to a lucrative deal during the offseason to be their starting point guard, though it’s likely Wall would be brought on to the Heat as a reserve.