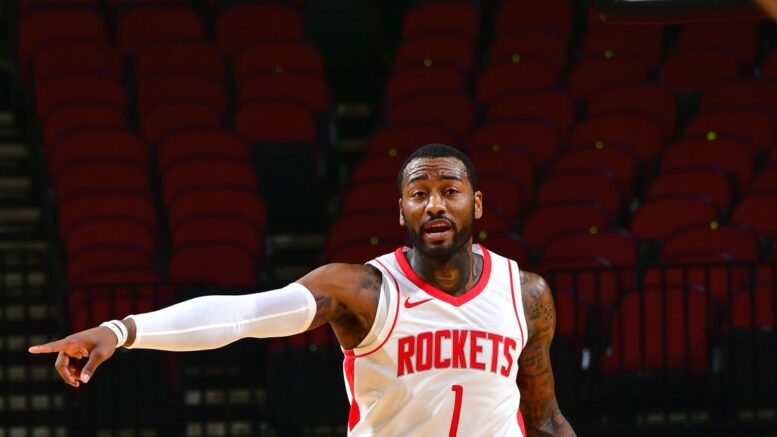 The Rockets will continue to hold out John Wall as they look to find a suitable trade for the point guard.

“My job is to be here with this team, stay healthy, and see what the future holds,” Wall told reporters (via Kelly Iko of The Athletic).

Wall is set to receive $91.7 million over the next two seasons, though the two sides have no plans to work out a buyout arrangement.

“Organizationally, we don’t have any interest in this at this time,” GM Rafeal Stone said of working out a buyout with the point guard (via Mark Berman of Fox 26 Houston).

Houston has reportedly had talks with the Clippers, Pistons, and Heat about a Wall deal, though nothing has materialized.

Be the first to comment on "Rockets: No Buyout Plans For John Wall"