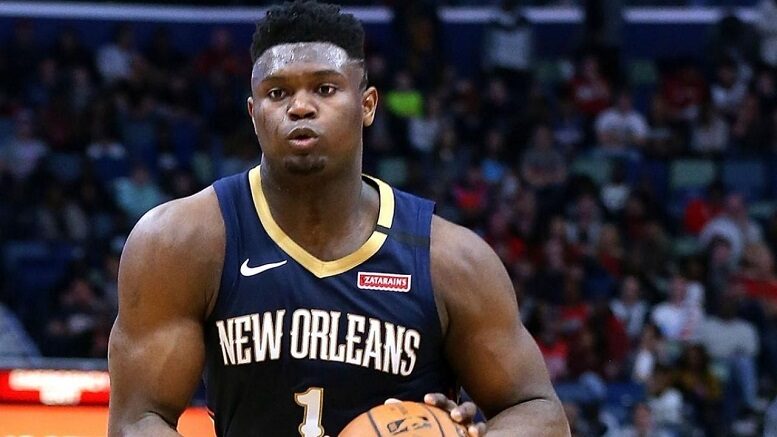 Pelicans forward Zion Williamson looks to pass during a game vs. the Mavericks.

Kyle Lowry chose to sign with the Heat after a great run with the Raptors, as he felt he could “move the needle” for Miami to bring home a championship.

It wasn’t an easy decision for Lowry to leave Toronto, but he had his future in mind when making the decision, which included what he felt was best for his family.

“It was very bittersweet because I never wanted to leave (the Raptors),” Lowry said. “But it was more a sense of: ‘All right, my kids are getting older. I want to be somewhere where they can be stable no matter what.’ And, yeah, everybody says you could just live in Canada, but you’d have to get a Canadian citizenship to live there. And I don’t think I would’ve lived there for the rest of my life.”

Limited Time Offer: Get up to $2000 in Risk-Free Bets at PointsBet

Be the first to comment on "NBA Buzz: Lowry, Zion, Porter, Fox, Mobley"