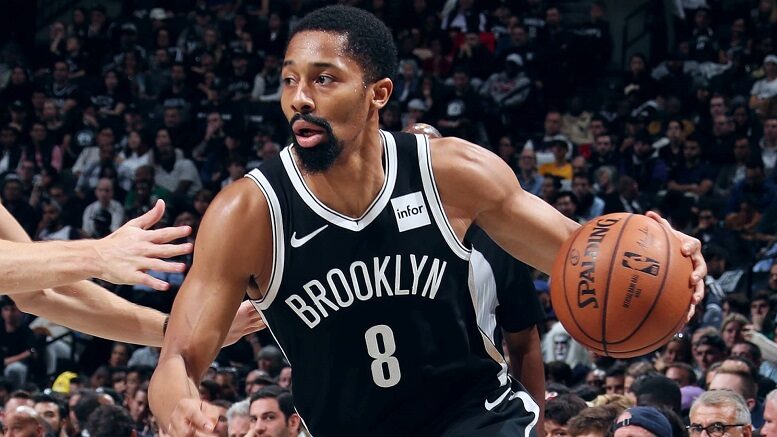 The Wizards are nearing a deal with free-agent guard Spencer Dinwiddie, Adrian Wojnarowski of ESPN.com hears.

Prior to free agency officially beginning, the Dinwiddie sweepstakes was reportedly down to three teams with the Knicks and Pelicans seen as the only teams ahead of the Wizards. New York has since brought back Derrick Rose while New Orleans has traded for Devonte’ Graham via a sign-and-trade deal.

It was also reported that the point guard was expecting to receive offers that paid him $22 million annually. That’s a little above what it’ll come in at as Jake Fischer of Bleacher Report hears that the contract will be for three seasons and a total of $60 million.

In order for Washington to accommodate that kind of contract, the arrangement will have to be a sign-and-trade. No word yet on what Brooklyn is receiving back in the deal.

Be the first to comment on "Wizards, Spencer Dinwiddie Nearing Deal"