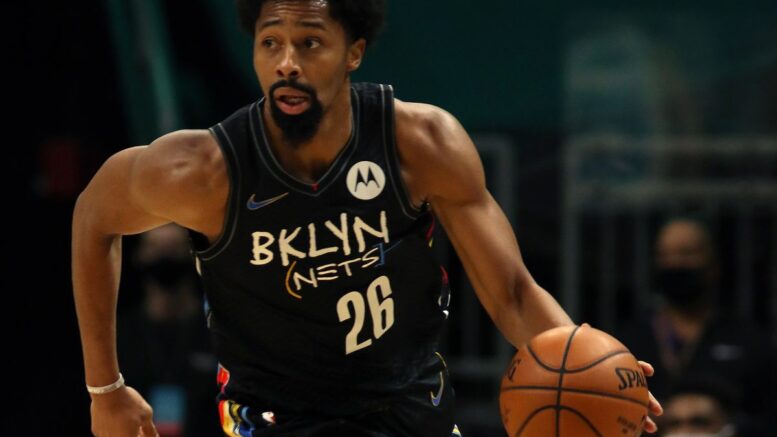 Interested teams have offered Spencer Dinwiddie three-year deals with an average annual value of $22 million, according to Kristian Winfield of the New York Daily News.

Dinwiddie has been on record saying that this is in the Nets’ hands, suggesting that he could return to Brooklyn if they offer him a five-year, $125 million deal.

However, a source told Winfield that Dinwiddie would consider coming back to Brooklyn for less than $125 million as long as they use his Bird Rights to ink him to a new five-year deal.

If the Nets sign Dinwiddie outright, it would cost them an additional $87 million in luxury taxes, Bobby Marks of ESPN notes.

For what it’s worth, Nets GM Sean Marks doesn’t seem to view luxury tax expenses as an obstacle in the present, but understands that he needs to keep flexibility open for the future as well.

“We’re married to the luxury tax. So there’s no if, ands, or buts about that,” Marks said. “How we spend that money and how much luxury tax we go into, we’ve already got the commitment from Joe Tsai that we’re going for it, we’re in. We’re not going to take shortcuts at this stage. But at the end of the day, I’ve got to be responsible. The front office has to be responsible in how we build the team, not only looking at the next few years but four, five, six, seven years down the line as well. And so, I have a responsibility to the current players and the staff to help build a contender and also to be wary of what’s down the track as well.”

If Dinwiddie returns, the Nets will have a bonafide sixth man who can also replace Kyrie Irving or James Harden in the starting lineup in the event of an injury.