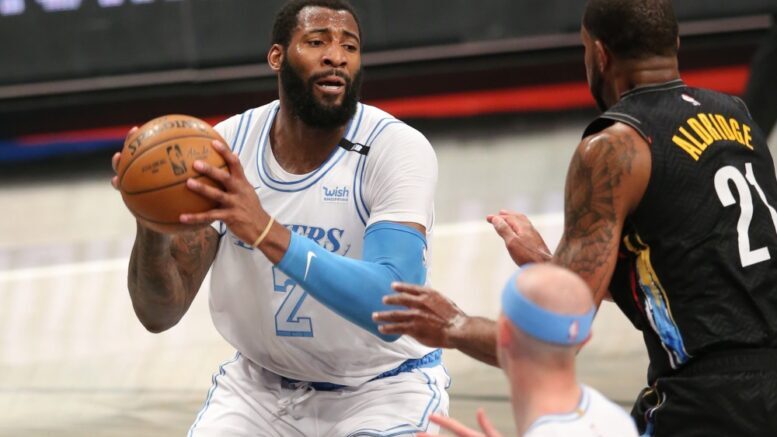 PHILADELPHIA —  After a fruitful season in the City of Brotherly Love, Dwight Howard has departed for the Lakers, and with Los Angeles poaching the Sixers’ backup center, Philadelphia will return the favor. Daryl Morey & Co. are signing Andre Drummond to a one-year deal.

It’ll be a minimum salary contract, according to Kyle Neubeck of PhillyVoice.com (Twitter link), so the transaction will be a low-risk, high-reward venture for the Sixers.

Drummond, who will turn 28 next week, has had some well-documented tifts with Sixers star Joel Embiid, so the fit is a little curious from that standpoint. From a rotation standpoint, Philadelphia now has one of the better backup centers in the league, something that’s crucial given Embiid’s history of missing time.

The former UConn product is one of the league’s best rebounders, leading the NBA in boards during four of his nine seasons in the league. He developed a reputation as a stat-first player who doesn’t really move the needle in terms of wins during his time in Detroit and Cleveland. However, like he did in Los Angeles, he’ll use Philadelphia as a place where he can prove that he can be a reliable role player for a title contender.