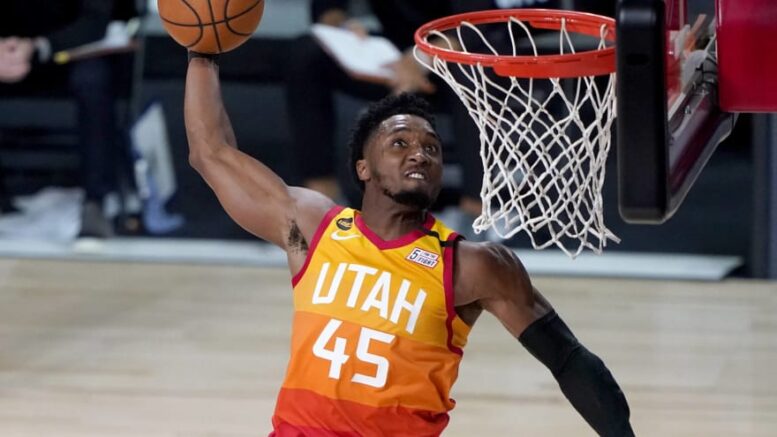 Cleveland is acquiring Donovan Mitchell from Utah in a surprising move. Mitchell had been rumored to be available with the Knicks seen as a likely suitor. However, the Cavaliers have swooped in and landed the former No. 13 overall pick.

The Cleveland Cavaliers have acquired Donovan Mitchell in a trade, sources tell ESPN.

The Cavaliers are sending three unprotected first-rounders and two pick swaps to the Jazz, Woj reports. Utah will also receive Lauri Markkanen, Ochai Agbaji, and Collin Sexton, who will be signed and traded as part of the deal. Sexton’s new deal will be worth $72 million over four years, Shams Charania of The Athletic relays.

Knicks Had Trade Offer For Mitchell

The Knicks have been in contact with the Jazz frequently over the past few weeks and there have been various reports about what they were willing to give up to bring Mitchell to New York.

According to Jake Fischer of Bleacher Report, the Knicks’ final offer included only two unprotected first-rounders.