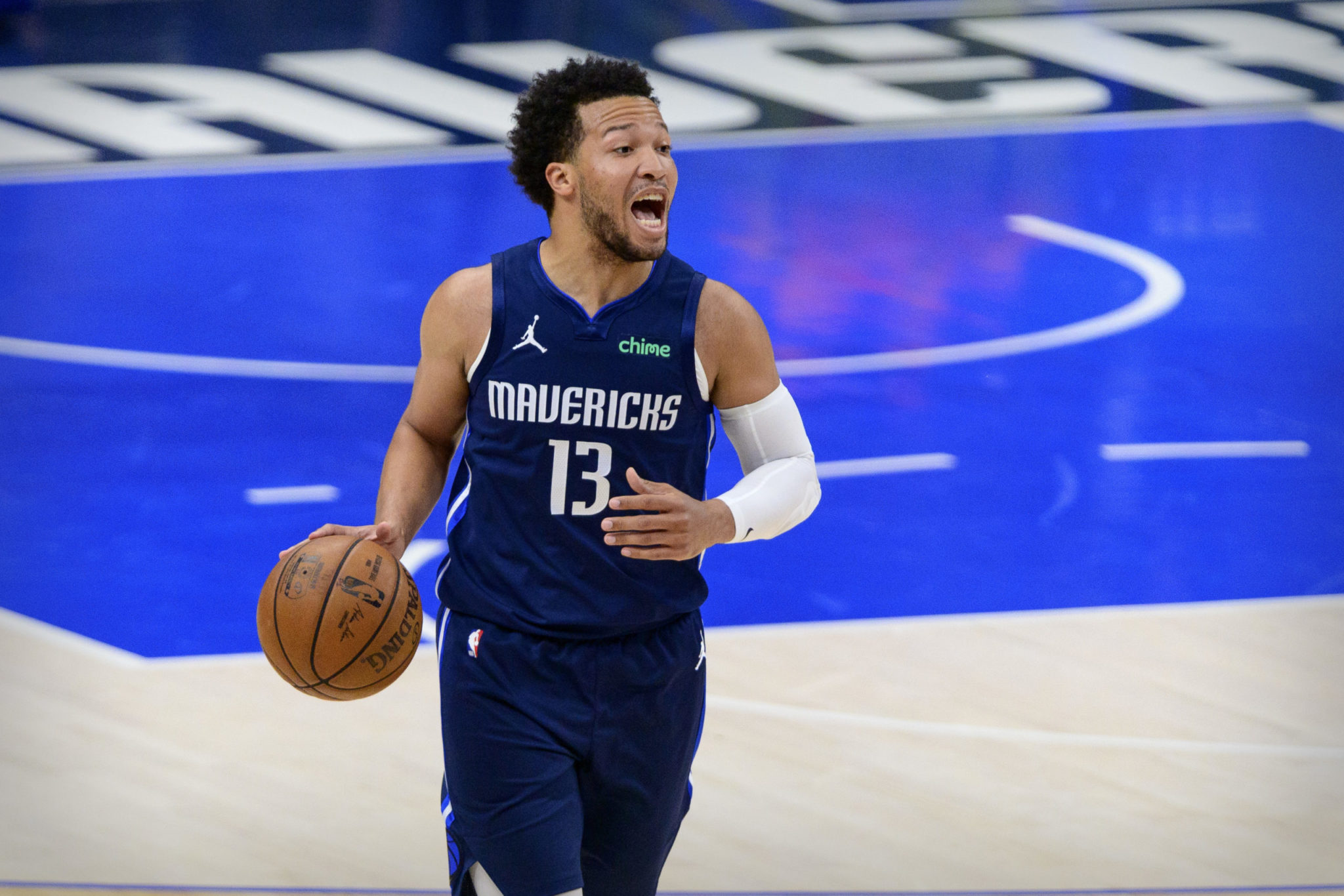 Let's get you caught up on all the latest buzz from around the NBA.

The Knicks made a headline trade this week, dealing for Cam Reddish, Solomon Hill, and a 2025 second-rounder while sending Kevin Knox and a protected first-rounder to the Hawks.

New York’s dealings during trade season may not be done, however.

The team is likely to explore other deals, according to Ian Begley of SNY.tv. Begley writes that Myles Turner and Jalen Brunson are both on New York’s radar, adding that Alec Burks and Mitchell Robinson could be on the table in trade discussions.

More on the NBA

THROWBACK: 48 Facts from Chris Webber’s time with the Sixers