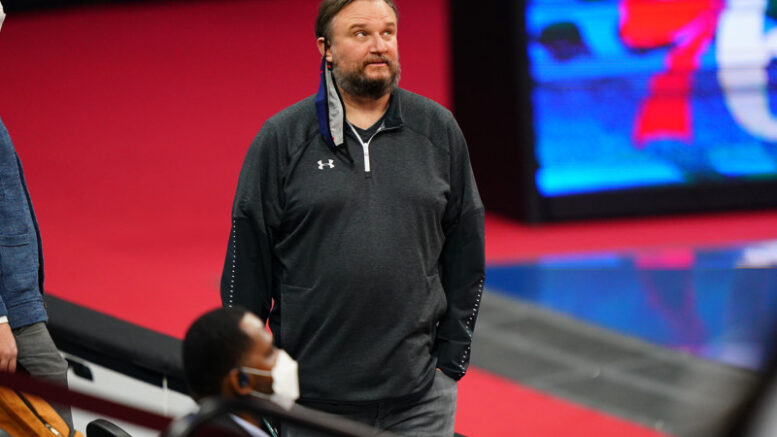 The Sixers had been hoping to work things out with Ben Simmons, though the All-Star is intent on taking steps to force his way out of town.

Simmons is not planning to attend training camp for the Sixers next week, though the team isn’t going to make a trade simply to avoid a distraction.

“He has said he wants to go,” a team source told Kyle Neubeck of The Philly Voice. “Ben doesn’t want to be here…but there’s a lot of things we want too.”

Philadelphia is prepared for some sort of absence to extend through at least the start of the preseason. However, as Neubeck notes, many within the organization believe Simmons will show up eventually.