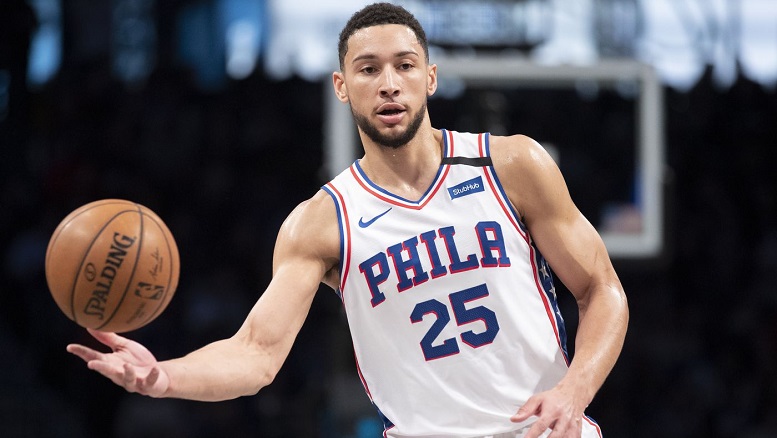 The Ben Simmons sweepstakes aren’t over just yet and while no trade is in the works, oddsmakers are doing their best to project where the three-time All-Star ends up in the wake of Simmons declaring his intentions to never play for the Sixers again.

The Trail Blazers have become the overwhelming favorites to land Simmons. Last week, Portland’s odds were at +150, though they’ve increased to -120 this week.

Philadelphia has been linked to Damian Lillard, though the point guard has given no inclination that he wants out of Portland just yet. Perhaps obtaining Simmons could be an effort for the Blazers to try and keep their franchise player happy.

Odds for Ben Simmons‘ Next Team

Houston’s interest is interesting as well, as many believe they could’ve had him back in January had they dealt James Harden to the Sixers instead of the Nets. The Rockets are reportedly making a push to bring Simmons in, dangling John Wall and a bevy of draft picks.

Simmons would be a great fit next to Karl-Anthony Towns in Minnesota, but the Timberwolves have been reluctant to include Anthony Edwards and D’Angelo Russell in any potential deal.