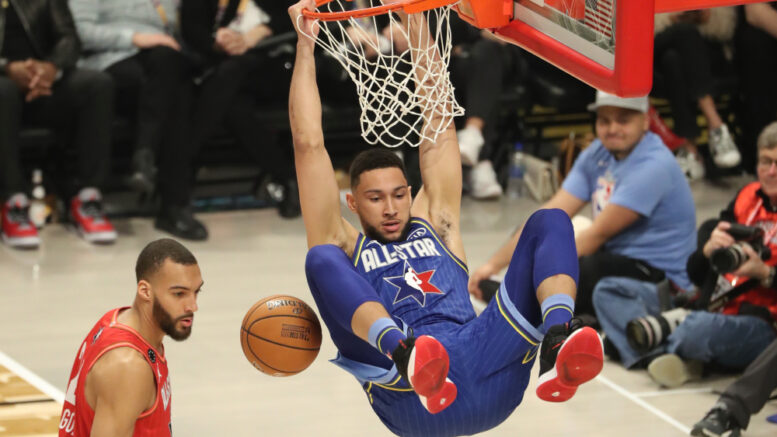 The Rockets may make a push to acquire Ben Simmons before training camp begins.

Houston has serious interest in the three-time All-Star, according to Evan Dammarell of Fear The Sword, who tweets that a trade between the two sides could involve John Wall heading to Philadelphia.

Wall and the franchise have agreed to seek a trade, though Philadelphia hasn’t publicly expressed any interest in the former Wizard. The veteran guard has two years and $91.7 million remaining on his contract, including a $47.4 million player option for the 2022-23 season.

Simmons was rumored to be involved in James Harden trade talks between the Sixers and Rockets earlier this year. Houston ended up with a bevy of picks from the Nets instead of a Simmons-based package.

Philadelphia is reportedly expecting Simmons to suit up for them to begin the year, though it appears that both sides know that a trade at some point makes the most sense.

Be the first to comment on "Rockets Pushing for Ben Simmons Trade Before Training Camp?"