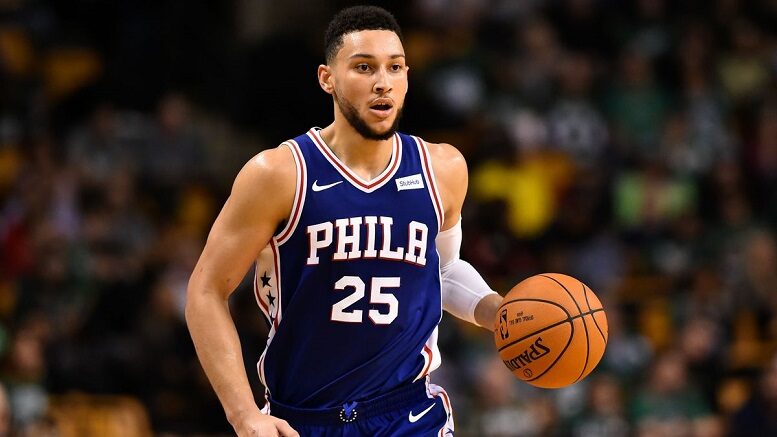 The Sixers have had trade discussions with several teams about Simmons, though they haven’t found a favorable deal. Philly reportedly has eyes for 5-to-10 players leaguewide as trade targets, though none of their preferred fits are apparently available at this time.

NBA Media Day, which kicks off training camp for the Sixers and other teams around the league, is Monday, September 28.

Be the first to comment on "Sixers Rumors: Simmons, Trades, Maxey, Rotation"