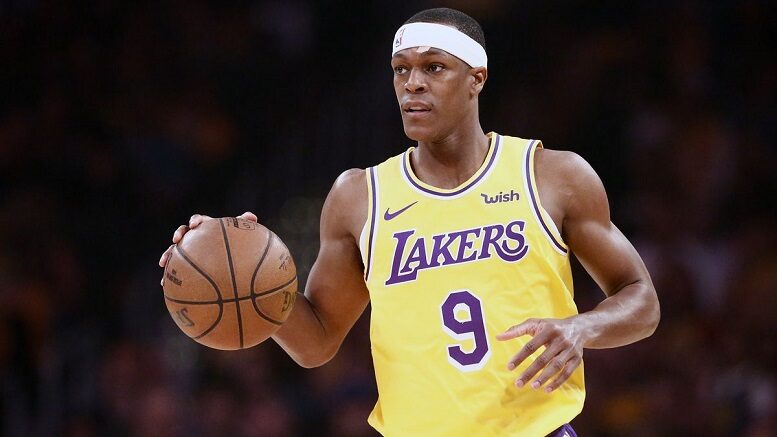 Lakers point guard Rajon Rondo brings up the ball against the Mavericks.

We’re at a slow point in the NBA news cycle but there are still a bevy of rumors out there with regard to trades and potential late signings.

Let’s get you up to date on some of the latest buzz from around the league: