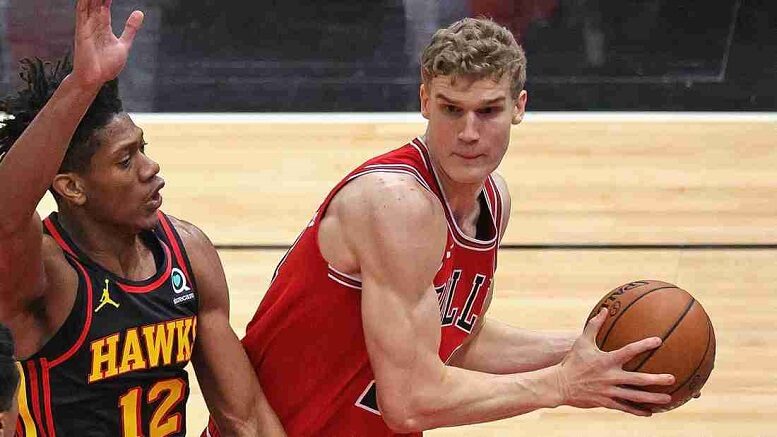 The Blazers had hoped they could find a way to acquire Lauri Markkanen before the Cavs ultimately brought on the former No. 7 overall pick, K.C. Johnson of NBC Sports reports. The franchise wasn’t willing to give up the draft picks necessary to bring the power forward to town, however.

Portland was part of the three-team, sign-and-trade that sent Markkanen to Cleveland. Larry Nance Jr. came to the Blazers as part of the deal.

Markkanen has been the subject of trade rumors dating back to the beginning of last season when he and the Bulls couldn’t agree to an extension.

The Mavs and Pelicans were among the teams linked to the power forward but reports of the Cavs’ interest weren’t particularly loud; rumors of the Blazers’ interest were non-existent.

The Blazers have made some nice additions to their roster this offseason with Nance, McLemore, and the re-signing of Norman Powell. Whether it will be enough to quiet the Damian Lillard-leaving-Portland noise remains to be seen.