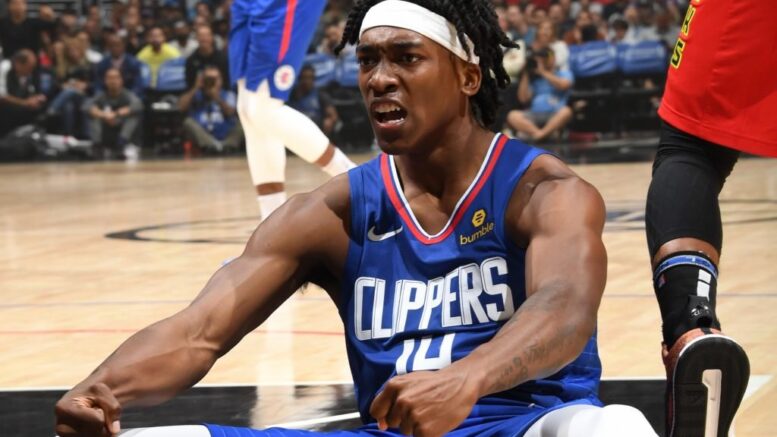 It’s been a quiet offseason for the Clippers as the team’s biggest storyline has been Kawhi Leonard‘s ACL recovery. The injury that sidelined Leonard took place in the Western Conference Semifinals against the Utah Jazz and in his absence, the league took note of the emergence of Terance Mann, who now gets a two-year extension worth $22 million.

Mann stepped up as a strong number two behind Paul George including an unforgettable Game 6 performance against the Jazz to help the Clippers advance to their first-ever Conference Final. Mann dropped 39 points and shot 71.4% from the field in the series-clinching game.

The Clippers drafted the former Florida State star with the No. 48 overall pick in the second round of the 2019 NBA Draft and now, days ahead of the NBA’s 75th season, Mann gets $22 million fully guaranteed in addition to his two seasons that will pay $1.78 million and $1.9 million, respectively.

“It is with tremendous honor and pride that I sign this extension with the Clippers,” Mann told The Undefeated in a statement.

“The faith and commitment in my development and contribution thus far will provide me the motivation I need as I continue to be a pivotal part of our championship run. I want to thank the front office for this opportunity to remain a part of the Clipper Nation. I would also like to thank my coaches and teammates for believing me and allowing me to grow both on and off the court.”

Be the first to comment on "Clippers, Terance Mann Agree to Extension"