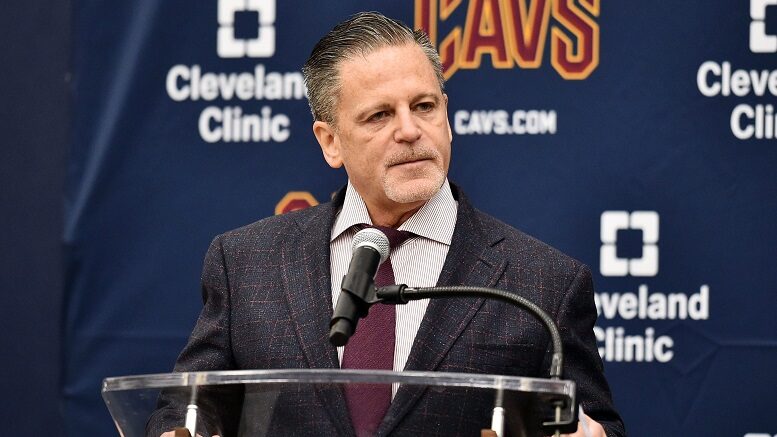 The Cavaliers have an 11.5% chance at winning the No. 1 pick in the upcoming draft lottery and it would be surprising to see them pass on Oklahoma State’s Cade Cunningham if that comes to fruition.

Should the Cavaliers not move up (they have a 45.1% chance at moving into the top-4), there may not be a better fit for the current roster than Scott Barnes, as our own Cole Sullivan argues in the Team’s Draft Preview.

As a true freshman this past season, Barnes showcased his defensive prowess and pure athletism on a deep Florida State team. Yet, he has the potential to grow into an elite play-making forward, and slotting him next to Isaac Okoro in the long-term starting lineup would be a nice way to set up the position for the future.

More on the Cleveland Cavaliers

Be the first to comment on "Cavaliers Notes: Draft, Cunningham, Coaching, Ownership"