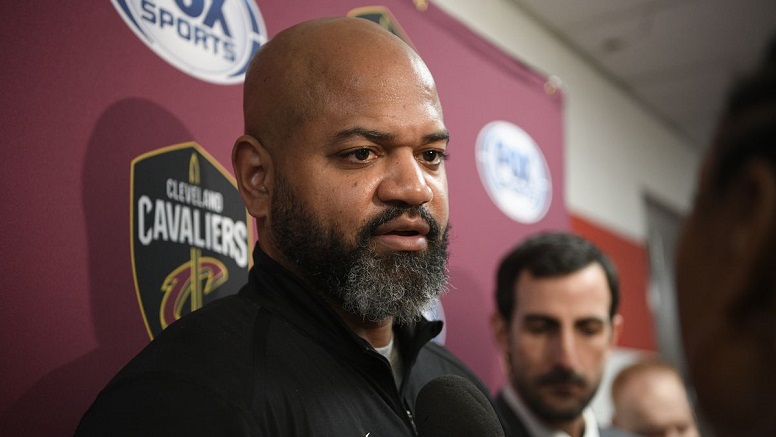 The Cavaliers lost their first preseason to the Bulls by a score of 131-95 and J.B. Bickerstaff spoke postgame about the difficulties this team is going through.

“I wanted them to understand how difficult this league is and how hard it is to win and be good in this league and how you have to value all the small things in order to be a winner in this league,” Bickerstaff said after the contest (via Chris Fedor of Cleveland.com).

“We talked about the grit that you have to play with when you are expected to carry a culture and carry an organization. Every night there’s targets on your back and you have to be prepared for that. It’s not an easy thing. But you have to learn and those are the choices you’re going to have to make. You have to understand people are coming at you and how do you respond when they come at you?”

Cleveland’s next contest is Wednesday night vs. the Hawks.

“Our guys are going to learn more, get better at what we’re asking them to do with the more reps they get,” Bickerstaff continued. “We have had 10 days to do the things that we’re trying to get done. And you’re doing those against yourself, against guys who are still learning. We are going to be continually growing.”

Be the first to comment on "J.B. Bickerstaff says Cavaliers are ‘Continually Growing’"