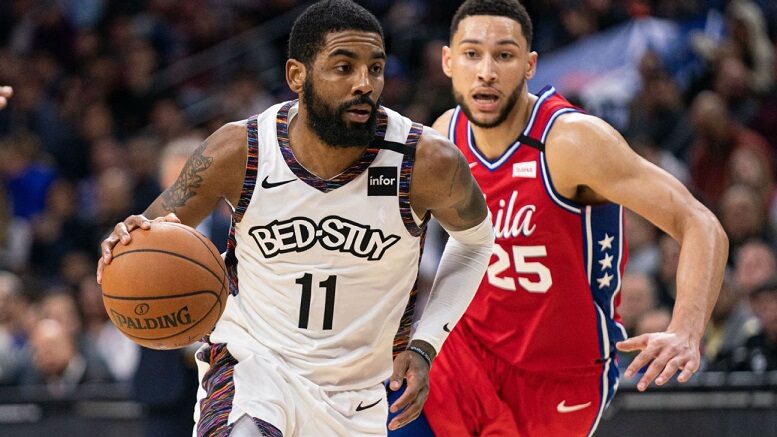 The Spurs have had discussions with the Sixers about Ben Simmons, though ESPN’s Zach Lowe notes that the talks haven’t gone very far.

Philadelphia reportedly asked for four first-rounders, three pick swaps, and a young player in Simmons trade talks with the team. No word on which player Philadelphia was eyeing in that failed proposal.

San Antonio “sniffed around” over the summer for guys. like Lauri Markkanen and John Collins but neither restricted free agent ended up moving to south-central Texas.