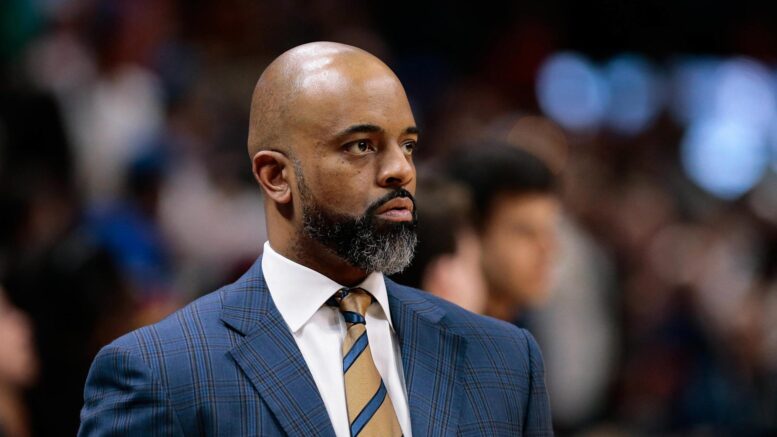 The Washington Wizards are closing in on Wes Unseld Jr. as their new head coach, a source confirms to FortyEightMinutes.com. Darren Haynes of CBS was the first to report the news.

Unseld Jr is the son of the late Wes Unseld, who is a legend with the franchise. The elder Unseld won a championship as a player, before going on to serve the organization in separate stints as a coach and as a general manager.

The Wizards narrowed down their list to three candidates with Unseld Jr., Bucks assistants Darvin Ham, and Charles Lee named as finalists for the position. Sixers assistant Sam Cassell was also in the running late, meeting with the franchise for a pair of interviews.

The franchise opted to go in a new direction after five seasons with Scott Brooks (who has since moved on to become an assistant with the Portland Trail Blazers) with GM Tommy Sheppard vowing patience during his season-ending press conference. Washington and New Orleans are the last teams in the NBA without a head coach. The Pelicans are adding Willie Green as their coach and the Suns’ assistant can’t take the position until after the NBA Finals.