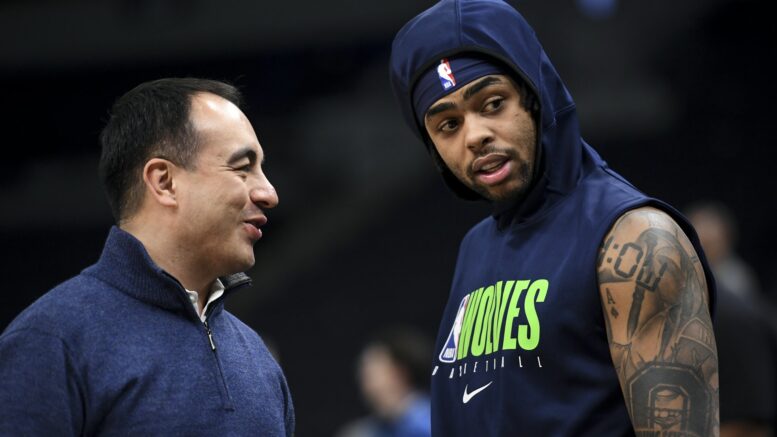 The Timberwolves are busy. The team is moving on from president of basketball operations Gerrsson Rosas, according to Shams Charania and Jon Krawczynski of The Athletic (Twitter link).

“Today, the Minnesota Timberwolves parted ways with President of Basketball Operations Gersson Rosas. As an organization, we remain committed to building a winning team that our fans and city can be proud of,” the team followed up in a statement.

Rosas had been with the Wolves for two years, joining the franchise from the Rockets at the end of the 2018-19 season.

It appears that star Karl-Anthony Towns didn’t see the move coming, as he tweeted out.

Sachin Gupta will lead the front office on an interim basis, according to Jake Fischer of Bleacher Report.

Gupta previously served in the Sixers’ front office under Sam Hinkie (he also previously worked at ESPN and developed the Trade Machine). Hinkie has been on record crediting Gupta for many of the favorable Philadelphia trades during The Process.