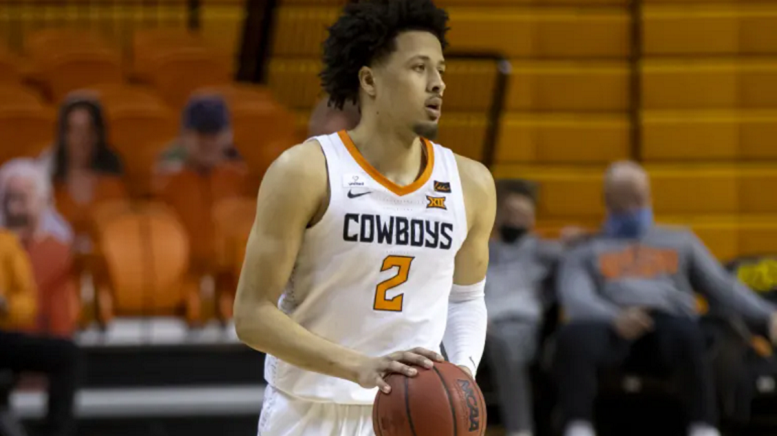 The Cavaliers will have the No. 3 overall pick in this year’s draft after moving up in the lottery. The pick will be the highest since Koby Altman took over as GM of the team.

“It’s a tremendous opportunity. I think it really positions us well,” Altman told the media. “When we started this a few years back we talked about building through the draft and creating sustainable success.”

Altman added that he believes there are some “real game-changers at the top of this draft.” The executive left the door open to “capitalize on different opportunities.”

“When you look at our young core, we’re in good shape from a talent perspective and we’re going to have another large injection of talent coming soon. At the top of this draft, there’s size, there’s athleticism, there’s talent, so we’re really happy,” the GM explained.

More on the NBA Draft

Be the first to comment on "Draft Rumors: Cavaliers, No. 1 Pick, Green, Raptors, Mobley"