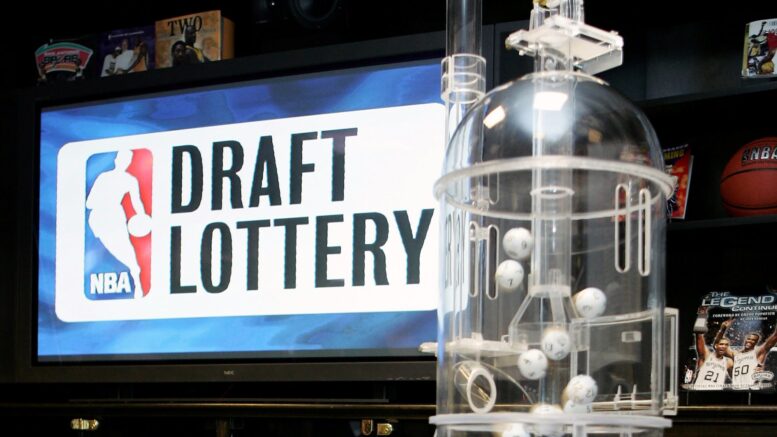 For the first time since 1970, the Detroit Pistons have won the NBA Draft Lottery. The last time the Pistons drafted in the top 3 of the draft was in 2003 when they infamously selected Darko Milicic over Carmelo Anthony.

Presumptive first pick Cade Cunningham is expected to meet with just one team before the draft, and that is none other than the team that plays in the “Motor City,” according to Adrian Wojnarowski of ESPN.

Pistons fans should be excited about their future, as they have a young core of Killian Hayes, Isaiah Stewart and Saddiq Bey to go along with Cunningham.

They also have great vets like Jerami Grant and Mason Plumlee currently on their team, as both guys can either help them build a winning culture for the future or net even more future assets as the Pistons hope to finally bring a long-term, sustainable culture around winning.