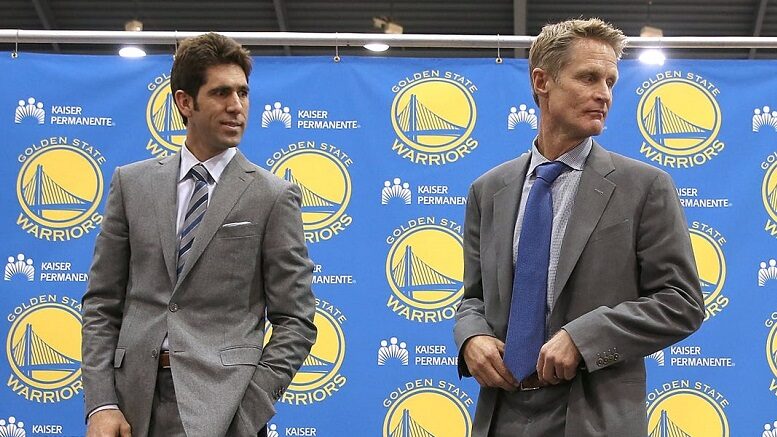 The Warriors own two picks in the top 14 of the NBA Draft after landing the No. 7 pick (via Minnesota) in the lottery. Yet, it wouldn’t be surprising if the franchise flipped one or both for talent to help the team immediately on the court.

“I don’t think it will be a situation where we are trying to develop players at the risk of losing; that’s the short answer,” Warriors general manager Bob Myers said, via Monte Pool of NBC Sports Bay Area. “We’re not going to develop and have it cost us games. That’s not the plan.”

The Warriors are different than other lottery teams that are aiming to not compete for a championship immediately. At the end of the season, coach Steve Kerr indicated that it would be nice to add some established players.

“We all kind of know how the league works,” Kerr said. “The knowledge you gain in this league from year to year is crucial, and what that means for a team’s kind of institutional knowledge as a group is crucial to winning games, because these games come down to possessions. Everything matters.

“Yeah, if we can add a couple of vets, that would be great.”